In 2009 Chile began negotiating a multilateral agreement with 11 countries: the Trans Pacific Partnership, better known as TPP. It is one of the most complex multilateral agreements that Chile has ever had to discuss, with 30 chapters and more than 6000 pages; it covers topics as diverse as health, control over the Internet, e-commerce, state companies, telecommunications, environmental policy, among others.
Unlike other countries, Chile chose secrecy and lack of transparency in negotiating the agreement. In the face of formal requests by the Senate, multiple Members of Congress, and social organisations to stop or open the negotiations, the Chancellor’s Office, led by Heraldo Muñoz, preferred to press onward with negotiations and to complete them in secrecy, both from Parliament and the citizenry.
1. Knowing that the TPP has become the Trojan Horse of US corporate interests in the Asia-Pacific, from Revolución Democrática we identify the following problems that we consider to be extremely serious: Chile will lose sovereignty and its democracy will be weakened. The Parliament will not only have to ratify an agreement without having the opportunity to change even a comma, without any democratic debate, but in signing the TPP Chile also accepts that international corporations, from the other 11 countries, may sue the chilean State, in private courts created by the TPP, if they feel their economic interests are affected. Thus, for example, an international mining company may sue the State if Chile sovereignly decides to increase royalty to mining, as it would negatively affect the company’s interests and expectations. Our democracy will not only be damaged by excluding the sovereign powers that we have given ourselves (e.g. Parliament and national courts), but also by giving guarantees to international companies at a level that no other multilateral trade agreement had ever done before. As the economist Gabriel Palma said, we are giving up sovereignty and democracy “through the secretary’s office” [“por secretaría” in Spanish].
2. More restrictions in health and criminalisation of Internet users. The ambiguity with which the text was written opens the possibility of policies being implemented to delay in 3 extra years (on top of the current 5 years) the entry of biological and biotechnological generic drugs (including for expensive and complex illnesses such as cancer). This will not only generate an extra yearly cost of close to 770 million taxpayer dollars (according to the Health Ministry) for every extra year the generic drugs are delayed, but it will mean more expensive drugs for the population, especially more expensive drugs such as those included in the Ricarte Soto law. Furthermore, in the chapter on intellectual property, measures are established that will force a change in our criminal legislation for those who share content on the Internet or reproduce copyright-protected content without authorisation, which implies a criminalisation of Internet users.
3. Chile will not benefit economically. Today, several studies show that Chile is one of the countries that will benefit the least from the TPP. The Nobel Prize winning economist, Joseph Stiglitz has said this, and recommended Chile not sign the TPP due to the consequences on inequality and productive capacity that it will bring to Chile in the future. Although some international studies show a small growth in a 20 year term, the truth is that Chile, having bilateral trade agreements with each of the TPP members, will gain almost nothing. It must be noted that the Chanciller’s Office of Chile, in a surprising show of negligence, did not elaborate any report or study on the impact, positive or negative, social or economical, that the TPP will have.
The cross-roads that the TPP represents today for chileans, and especially Members of Congress, is whether to approve or reject an agreement that, in our opinion, will bring many more costs than benefits to the population.
As Revolución Democrática, after an analysis of the contents of the TPP, we have concluded that the approval of the Trans Pacific Partnership in Congress will gravely damage social and civil rights of chileans, and will diminish our sovereign right to determine our own future legislation. A representative of the UN as also stated this recently.
We thus call chileans to mobilise on the 4 of February in the Plaza de la Ciudadanía, at 18:30. We also call upon Members of Congress to research the agreement and to reject it publicly for the reasons detailed above.
Revolución Democrática
Ver original 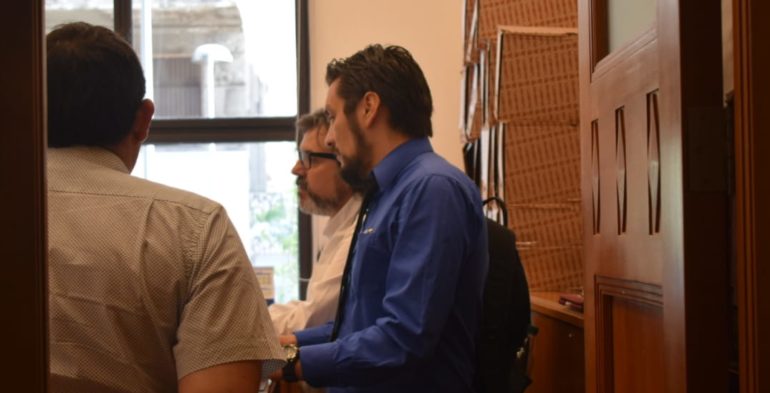 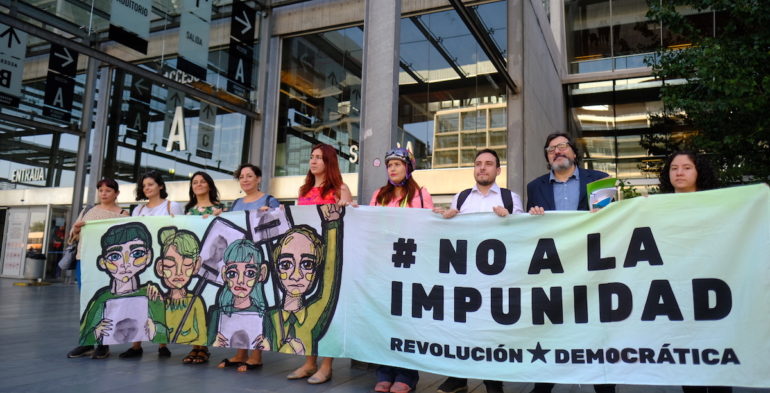 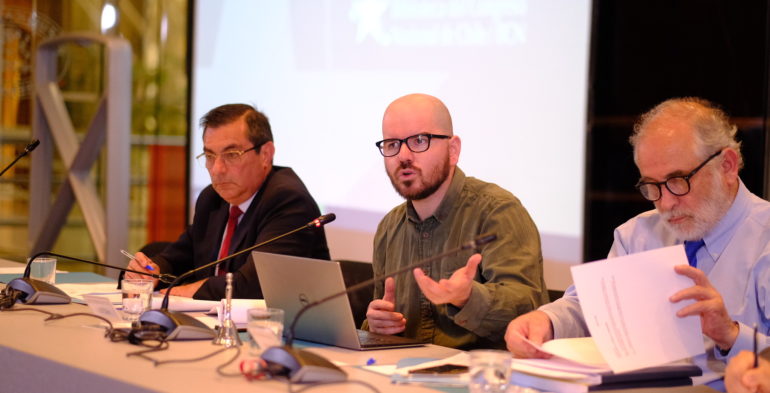